Employee May Telecommute: No

Job Seeker Must Live Within: 50+ miles

Purpose of the Role:

The Sales Manager will focus on managing relationships with key retail partners and independent sales reps. Growth in sales across multiple channels of distribution with attention to net revenue and gross sales are also critical to the success of this position.

Crispi US is the North American distributor of Crispi Boots. We are a small distribution company with rapid growth and a passion for focusing on key retail distribution in the hunting industry with future expansion and growth in the outdoor and wildland firefighting areas.

Unlike most boot manufacturers in the current hunting space, Crispi began with its roots in the outdoor sport and hunting industry. Alessandro Marcolin's cutting edge vision began in 1975 when "Crispi Sport" was created in a small village at the foot of the Dolomites. Four decades later, Crispi is the result of a fusion between tradition and technology, talent and experience.

As a company, Crispi US is committed to creating a culture where everyone is willing to work hard, wear multiple hats, treat customers with respect and friendliness, help each other out and strive for excellence in all we do. Having fun and accomplishing the growth and expansion of the Crispi on behalf of Crispi Italy is our goal.

Apply for this Job 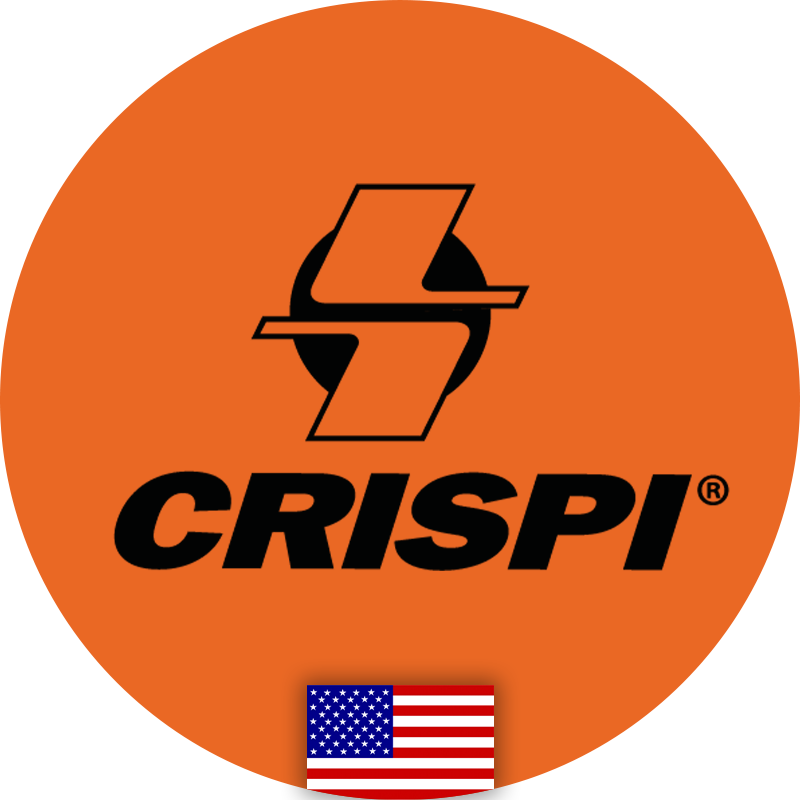 Apply for this Job

Email To A Friend